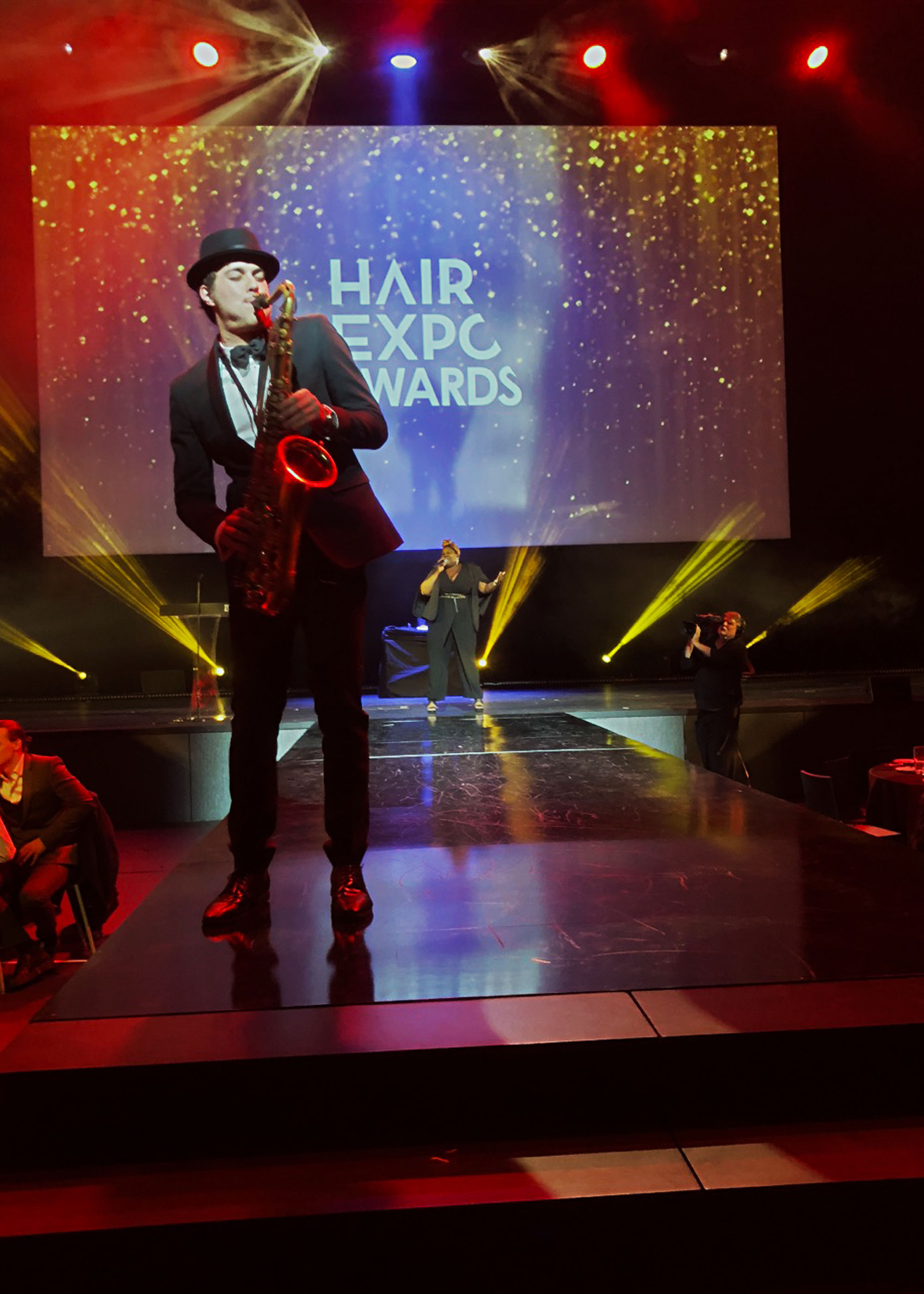 Melbourne-based Saxophonist, Harry Cooper’s love affair with the saxophone began at an early age. He began his performing career at the young age of 16, with a small jazz band around Melbourne, at 18 went on to study a Bachelor of Music Performance at the prestigious Victorian College of the Arts.

Harry has been working in the music industry for 10 years, and in that time has toured and recorded extensively, in Australia, Europe and the UK, playing at some of the world’s largest music festivals, with acts including Sampa the Great, the Teskey Brothers, Thando Sikwila, Kutcha Edwards, The Seven Ups, Maya Weiss (The Voice Season 2).

Harry also works in more corporate and commercial contexts, both as a Saxophonist and as a Musician Director, curating tailored Musical experiences for Large Clients and Weddings, both independently and while working with some of Australia’s top entertainment Agencies.

Hand in hand with various Agencies and independently, Harry has worked with clients such as:

Ready to take your event to the next level?